Come Yew In!: Children on The Move: Imagining the Kindertransport 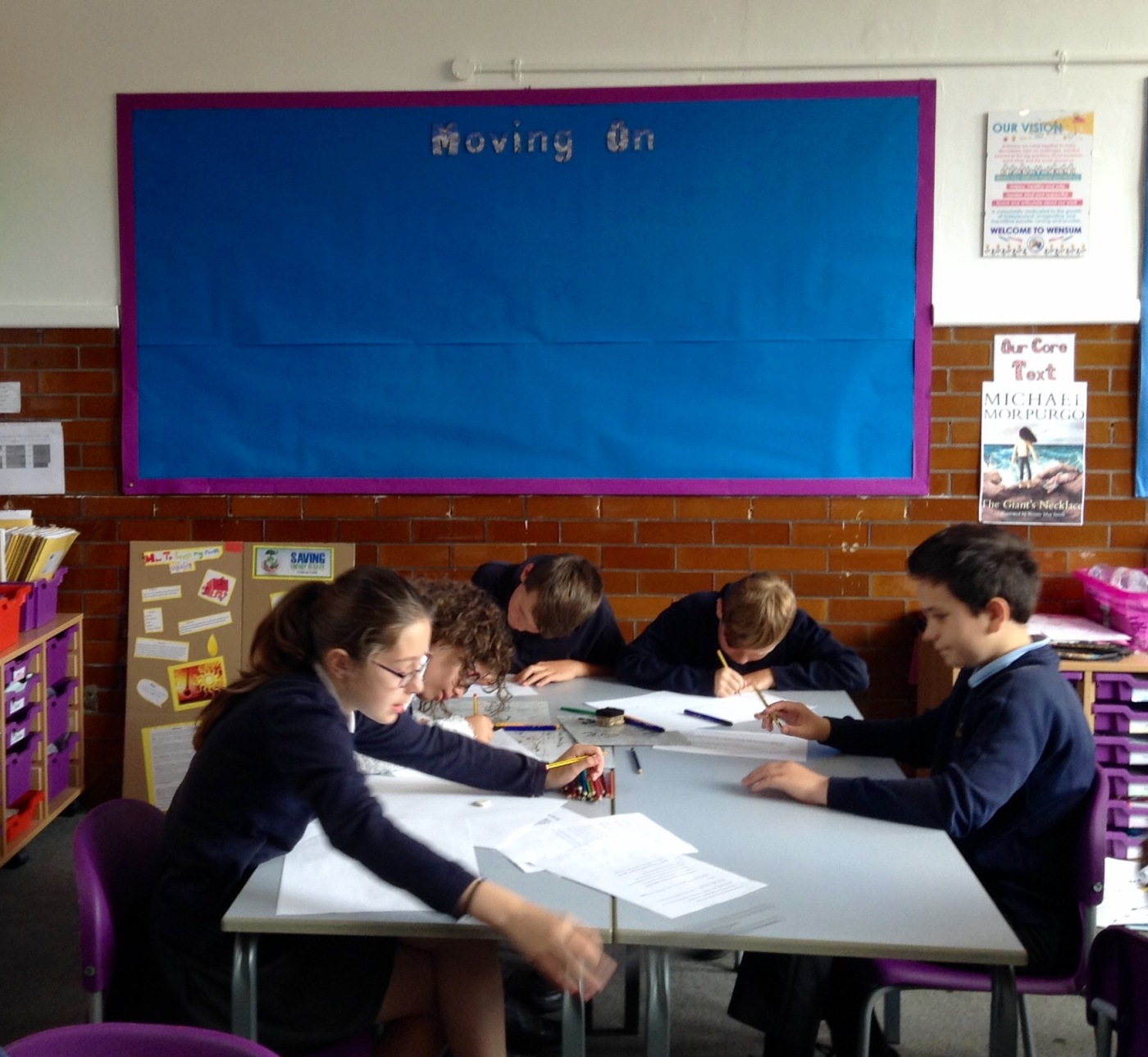 If you were told that you had to leave your home and family for a foreign country, and that you could only take one suitcase of belongings with you, what would you pack? This was one of many questions that Year 6 pupils at Wensum Junior School, Norwich, asked themselves as they took part in a digital comics workshop that explored the Kindertransport (Children’s Transport), the informal name given to a series of rescue efforts which brought thousands of refugee Jewish children to Great Britain from Nazi Germany between 1938 and 1940.

Norwich has a long history of welcoming and protecting migrants, and many Jewish children travelling on the Kindertransport found refuge and safety within this fine city. Drawing on research from the ‘Come Yew In!’ project, for instance, the children learned about the story of Joe Stirling, now a long-term resident of Norwich (he is 92!) who came to England from Germany on the Kindertransport at the tender age of 14. Originally named Gunther Stern, Joe had to leave his home and family due to the persecution of Jews by the Nazis. Joe said goodbye to his parents in 1939, and he never saw them again (they perished in the Holocaust). Making a new life for himself in England and eventually in Norwich, Joe set up a successful travel business, employing more than 70 people, and in 1975 he became the Sheriff of Norwich!

Working in small groups, the Year 6 pupils were tasked with creating their own response to the Kindertransport in the form of a digital comic. Armed with pencils, felt tips, research materials, and their boundless imaginations, the young story-tellers and illustrators set to work….

The Springman Story from Jeannette Baxter on Vimeo.

The digital comic workshops were led by Dr Jeannette Baxter and Dr Mick Gowar (New Routes, Old Roots at ARU) and Duncan Joseph (The Common Lot) in collaboration with Louise Richardson and the Year 6 Team at Wensum Juniors (Norwich) as part of the outreach and education programme for ‘Come Yew In!’, a free, outdoor theatre production engaging with 700 years of migration to Norwich. For more information about ‘Come Yew In’ click here.

As part of a follow-up story-telling project about the Kindertransport, Year 6 pupils at Wensum Primary have produced a series of letters, diary entries and short stories about the plight of children escaping Nazi Europe. You can read them here.

2 thoughts on “Come Yew In!: Children on The Move: Imagining the Kindertransport”